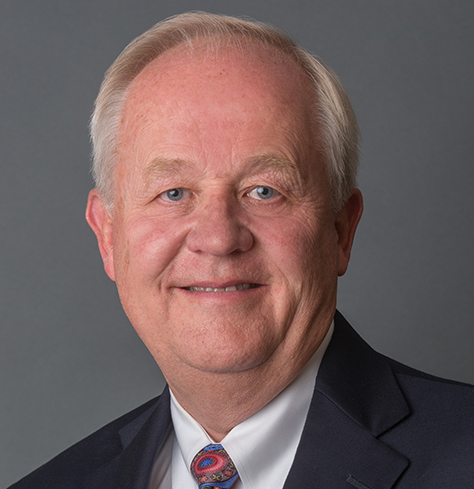 Speaker Bio
Michael Dykes, D.V.M., a long-time government affairs strategist, agricultural policy expert, and veterinarian, became president and CEO of the International Dairy Foods Association in January 2017. In this role, he represents members that make more than 90 percent of the milk, cultured products, cheese, ice cream and frozen desserts produced and marketed in the United States. Since joining IDFA, Dykes has been a strong advocate for the importance of global competitiveness to the future of the U.S. dairy industry. He has made preserving trade partnerships with Mexico and improving Canadian market access for U.S. dairy exports in all future trade agreements a priority for IDFA. Prior to assuming his role at IDFA, Dykes served as vice president of government affairs for Monsanto, where he was responsible for developing and implementing a portfolio of U.S. government relations strategies and programs that included agricultural biotechnology policy. He led Monsanto's office in Washington, D.C., and served as the company's primary point of contact for elected officials, regulatory authorities, U.S. farm organizations, key industry participants, trade associations, international organizations and embassies. He directed the company's efforts in state and local government affairs, in addition to government affairs in Mexico and Canada. Dykes is a member of the American Veterinary Medical Association and the National Academy of Practitioners. He has served on the Farmhouse Fraternity board for 3+ years. He is also a member of the Agricultural Policy Advisory Committee (APAC) and has served on the USDA Advisory Committee on Biotechnology and 21st Century Agriculture (AC21).
Dykes grew up on a small dairy and tobacco farm in Kentucky. He earned a Doctor of Veterinary Medicine degree from Auburn University. He also attended the University of Kentucky where he received a Master of Science degree in Agricultural Economics and a Bachelor of Science degree in Animal Science.
Close